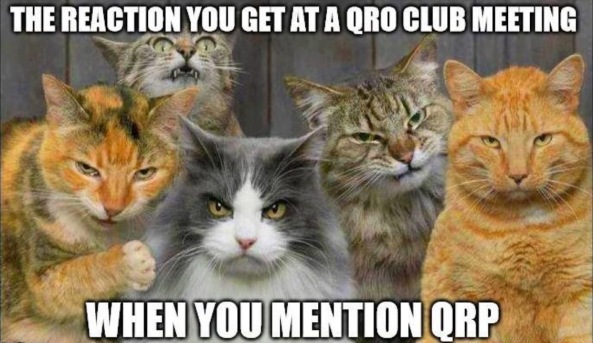 Members of the Wireless Association Of New York City will activate special event station WA2NYC once again to commemorate the 19th anniversary of the attack on the World Trade Center in New York City, and to remember that over 2900 people lost their lives on that day.

If you would like a QSL card, send a SASE to the club address (see QRZ.com) or by the Bureau. This operation is in memory of Robert Norton, K2IE/SK.