This past week I participated in BNLARC’s Brookhaven National Laboratory’s 70th Anniversary Special Event from 7/16 to 7/21. BNL’s 70 Years of Scientific Discovery started with an open house for families and children on 7/16. The radio club was on site with both a SSB and CW station during the operating hours. During the rest of the week the event operated from various locations.

Although the HF bands were poor this past week I managed to make about 100 contacts. For the first time I also worked some of the event on DMR and received a great response from the guys I worked on 3100 (nationwide).

I also set up a QRZ page for those interested in getting our full page certificate. 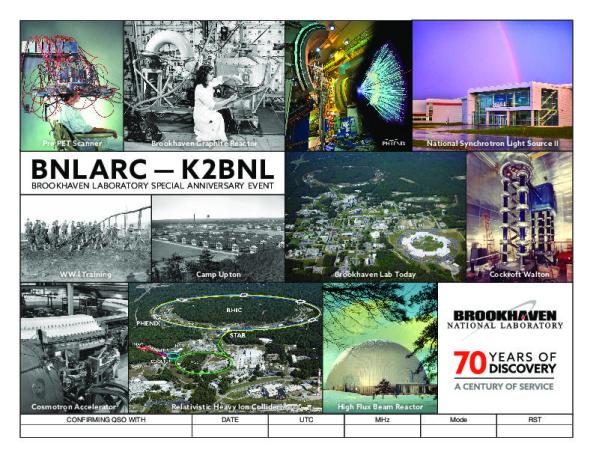 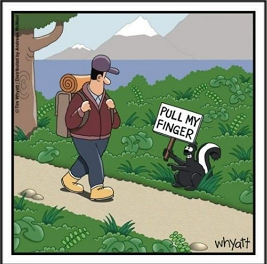