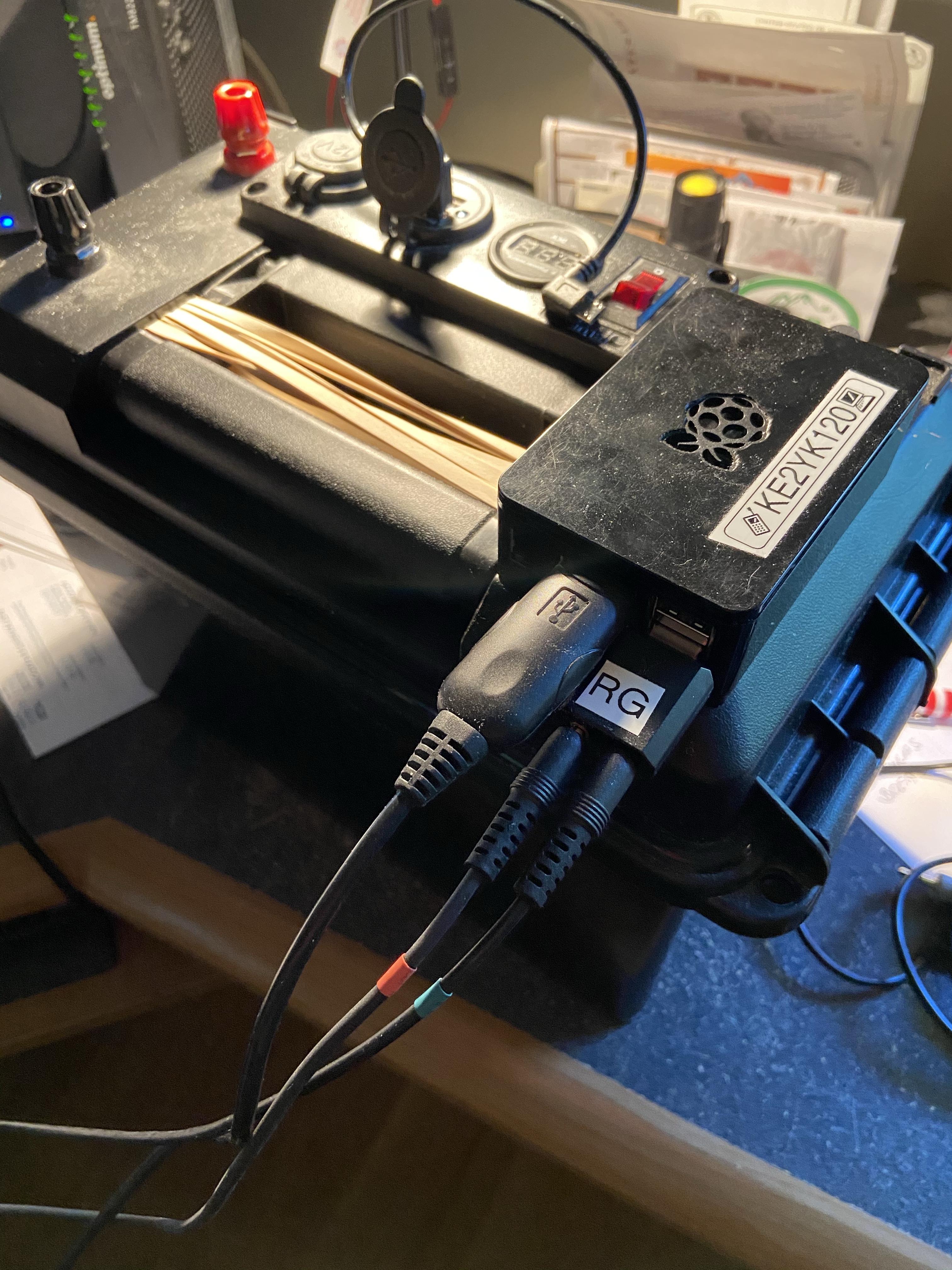 N3HAL and I will be taking the Frankenstein portable FT8 station to parts unknown tomorrow July 18th somewhere on Long Island.

The FT8 portable station is made up of a conglomeration of parts that should work together well enough to hopefully make a few contacts.

As us FT8 ops know the app will not function without clock syncronization. So the usb GPS gets connected just long enough to insure the real time clock and in turn system clocks are in sync.

The Pi is running as a HotSpot handing out IP addresses via DHCP and will have no internet connection. At this point I see no reason to tether it to my iPhone.

Antenna system will vary depending on our location.

We also plan to take an HF SSB rig along to activate a state park or two (parks on the air) POTA. If so I’ll be logging with HamLog since it has a template for POTA and SOTA activations.

Anyway be sure to stay tuned for our results, comments and complaints! Can you improve on perfection? LMAO!

Here’s the update from yesterday’s FT8 portable operations “first excursion“. As easily predicted here on Long Island on any hot sunny day, all the good local hidden spots close to water’s edge are busy as hell. Anywhere near “free” beach / salt water access was jammed with cars. So we got as close as possible to water’s edge ( ~ 100 feet) without wasting a lot of time searching all the back streets.

The Good: Bringing the system up worked as planned and was 100% on receive. Fiddling around with the KX3 got us temporarily stuck in FSK D Split Filter Mode. But thanks to the internet over cell service we brought up the KX3 manual and quickly set the filter back to DATA A mode.

The Bad and Ugly: Partly due to the lack of a good location close to salt water, running 7 watts with an inadequate antenna system, we made no contacts.

The plan for the next outing is to bring along my TIA vertical antenna system from Wolf River Coils and give it a go! 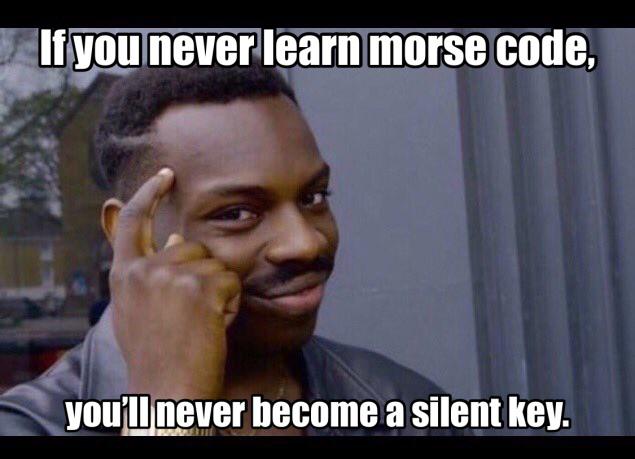