As an old time QRPer, one of my occasional stops is the TEN-TEC website. This time around I happened to find two new QRP radios they offer. Here is a  bit of information and an excerpt from a review that I read.

Ten-Tec has released two new dual band QRP radios for the fun of QRP operation. Both the R4020 and R4030 are of a simple design and light weight. They can be a friendly companion for camping and hiking or any time the mood strikes you.

Ten-Tec has provided QRP radios since their founding in 1968.  Unlike the upper class of TEN-TEC radios, the R4020 and R4030 radios and not manufactured at the TEN-TEC plant Sevierville, TN.

“both work well and I use an external keyer with both. But as another poster noted, you must have your straight key/external keyer plugged in before you turn on the radios. When you do, they work fine. The instructions leave something to be desired.

Performance-wise, for the price, I’m pleased. They are feature-rich for the price. I’m blessed to have good antennas at my QTH and running both rigs on my antennas have produced excellent results. A week after getting the R4020 and connecting it to my 3 element beam for 20 meters, I had worked 20 countries and a dozen and a half states. I just roamed up and down the band and pretty much worked most stations I heard at will. At that rate, no need to even sign QRP! The radios are stable from a cold start, have reasonable selectivity with the built-in filtering, are not overloaded even though mine are connected to good antennas which might overload some lesser QRP rigs. I am told often they sound great on the air. Many ops are not familiar with these rigs since Ten-Tec has done no outside advertising — just on its own website. For the money, they are good values. Loads of fun. Someday I will take them out in the field with my Buddistick antenna.”

I think my favorite feature of all are the LCD readouts which display the full frequency, as well as other info. Some other radios only display the last 2 digits of the frequency you’re on. I don’t like that at all. I know some lament the lack of a built-in ATU that doesn’t doesn’t bother me one.” 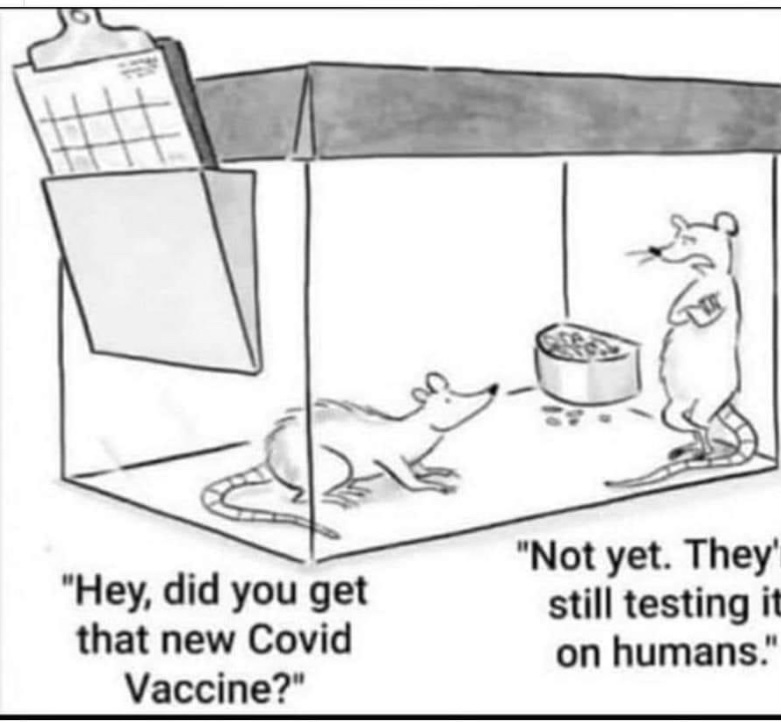 Repeaters UHF And Beyond