The FCC has granted ARRL’s request for a temporary waiver to permit amateur data transmissions at a higher symbol rate than currently permitted by section 97.307(f) of the FCC Amateur Service rules. The FCC acted to facilitate hurricane and wildfire relief communications within the US and its territories.

Paulette has decided to do us folks in the Northeast a huge favor. Paulette is moving Northeast at 20 mph. Thanks for taking that sharp right turn into the Atlantic Paulette!

On 9/13, as Hurricane Paulette bore down on Bermuda the Hurricane Watch Net was activated on 9/13 on HF frequencies 14.225 and 7.268. Paulette was expected to make landfall on Bermuda on Monday 9/14.

As of Sunday 9/13, Paulette was at Category 2 strength was moving northwest at 14 miles per hour. Click here for latest the National Weather Service Map of Atlantic disturbances.

View a live image of Paulette in the Atlantic here. 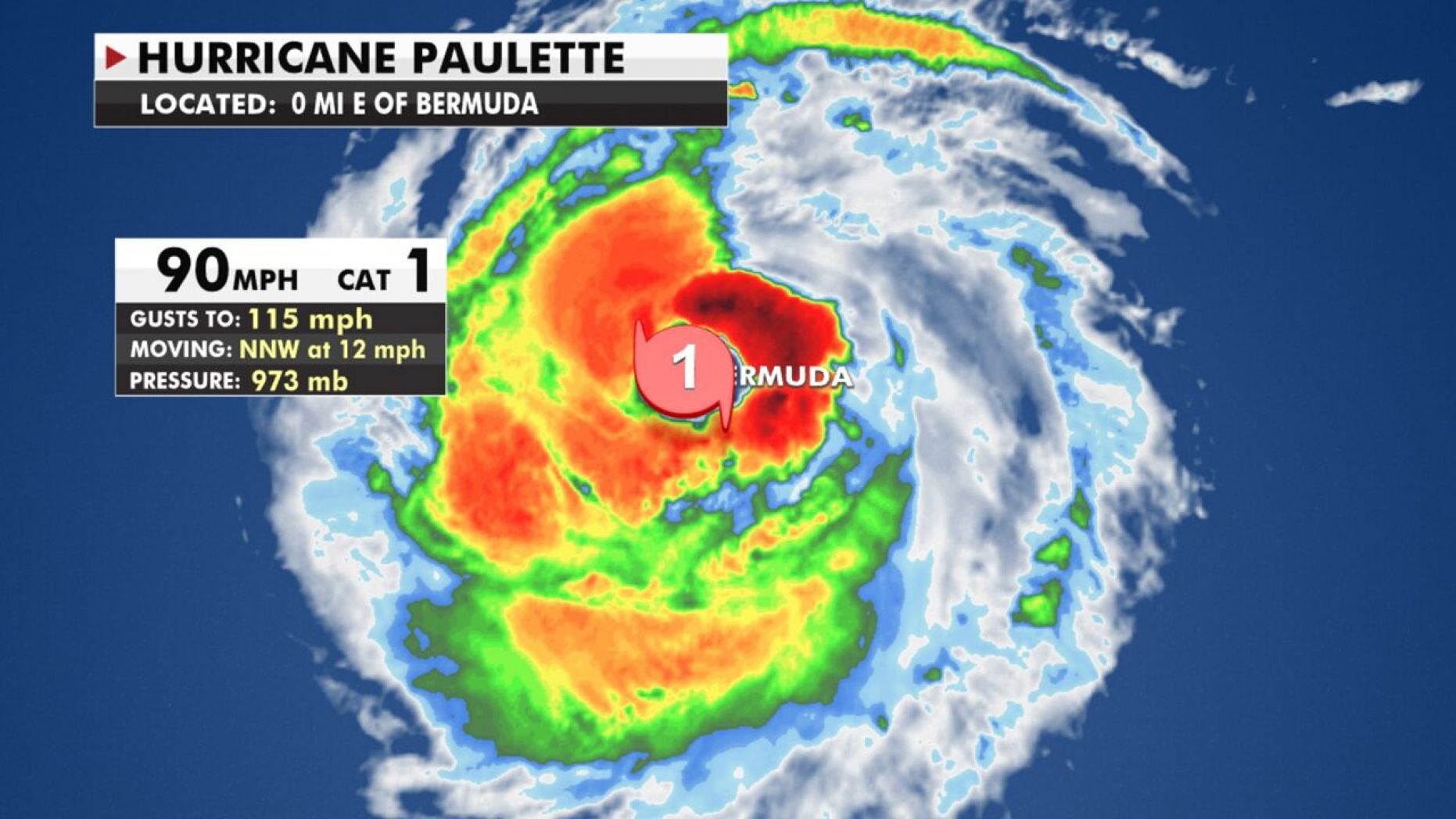 As of this post, Bermuda is within the eye of Paulette as a Category 1.

Somewhere in my travels across the Internet I ran into a formula for calculating transceiver usage and associated battery consumption. The formula has been a fairly accurate way to estimate my shack’s backup battery consumption. Draining 100% of a battery is obviously unworkable so transceiver run time is calculated at 75% of total battery amp hours. I have examples of the formula with both a 100 watt and 10 watt transceiver below. Plug in your own numbers and check your results.

Battery chargers are generally broken down into two general categories, smart chargers and trickle chargers. Smart chargers offer an efficient design to prolong battery life. Using trickle chargers for long term battery maintenance will actually destroy batteries because they cycle on and off which eventually overcharges and dries the battery out.

CTEK’s chargers switch to a pulse mode after the battery is fully charged. Pulse mode allows a battery to self discharge to a predetermined level and then another charge cycle is initiated. Pulse mode avoids overcharging and effectively exercises the battery as if it were in use. As a result, pulse mode greatly extends battery life.

What kind of Ham Shack backup battery system do you use?